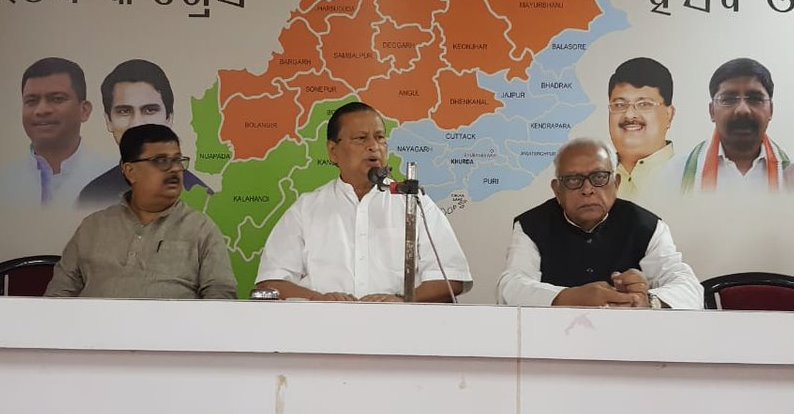 Bhubaneswar: The Odisha Congress on Saturday held a preparatory meeting for the observation of ‘Bharat Bandh’ against the fuel price hike on September 10.

“Attended the preparation meeting for the ‘Bharat Bandh’ on September 10th, called by the Congress party and all progressive forces, to protest against the Fuel Loot by BJP. The Congress has and will always continue to raise the voice of the people,” tweeted PCC president Niranjan Patnaik.

Notably, the Congress party has declared to hold Bharat Bandh against rising petrol and diesel price across the country.

Meanwhile, the state government has asked the officials to reach their respective offices before 9.30 am on Monday as law and order is likely to happen during the observation of Bharat Bandh. 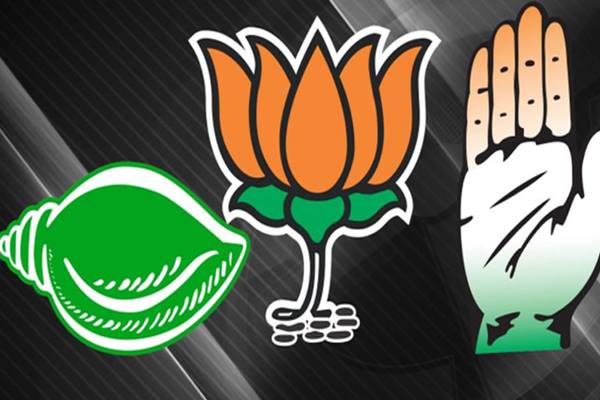 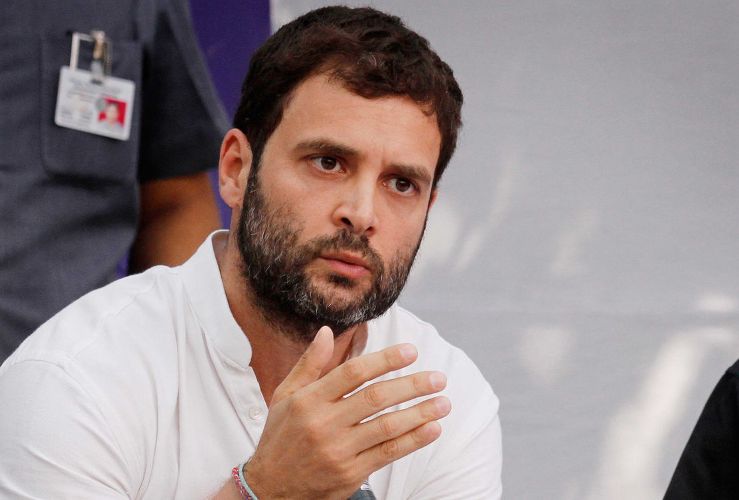 BJD is run by one officer, 3 MLAs: Rout