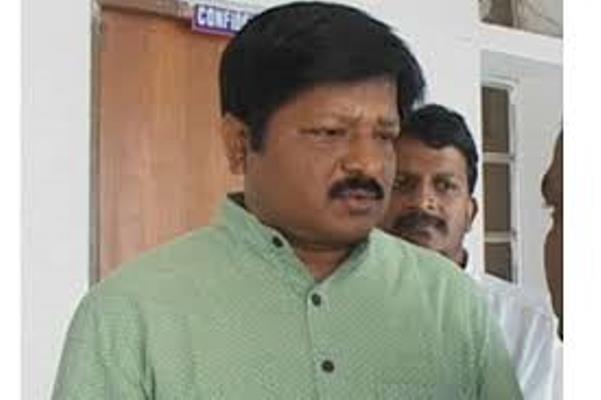 Prafulla Mallick is appointed as BJD’s Dhenkanal district president while Nrusingh Charan Sahoo has been given the post of party general secretary. Bijay Kumar Nayak is named the co-observor of Dhenkanal district. 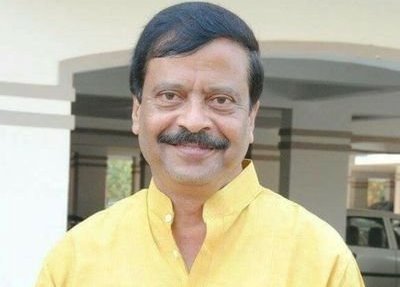