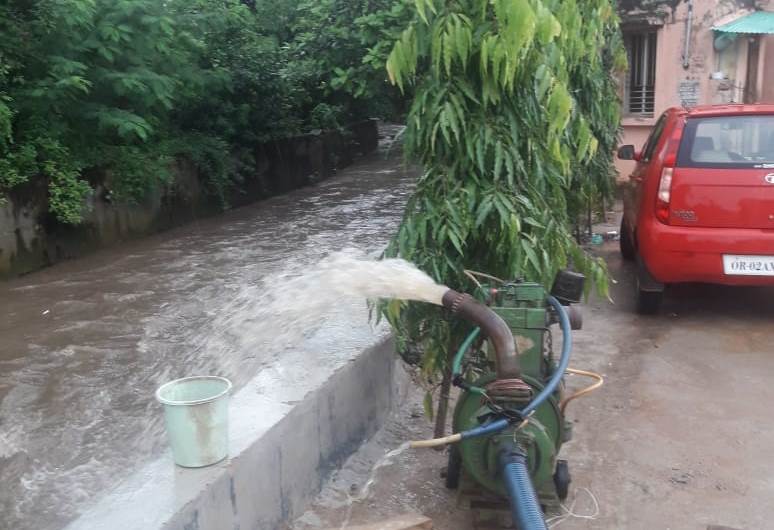 Bhubaneswar: Continuing its 24X7 vigil and steps towards the citizens’ safety and welfare, the Bhubaneswar Municipal Corporation (BMC) on Thursday cancelled the holiday for Moharrum in the wake of the Indian Meteorological Department (IMD) warning of heavy to very heavy rainfall in and around Khurda district and BMC area.

The IMD prediction was following a depression over West-Central and adjoining East-Central Bay of Bengal, which is likely to be intensified into a cyclonic storm during the coming hours causing rainfall across West, North-West and South Odisha.

Since July this year, the civic body has cancelled four public holidays (including September 21) so far to fight waterlogging situation in the city and manning the Multi-Agency Control Room in BMC with the help of other line departments like Odisha Fire Services, Public Works Department (PWD), Public Health Engineering Organisation (PHEO), Water Resources and Bhubaneswar Development Authority (BDA).

It can be noted here that the Multi-Agency Control Room has started operation at BMC in the city since August 13 for a better coordination and control of urban flooding and dewatering of water-logged areas as the operations to rescue affected areas needed coordinated efforts from all line departments operating across the city.

While citizens are encouraged to file online complaints through 18003450061, the Storm Water Control Room in BMC received the complaint on 0674-2432281. Today’s Multi-Agency 24X7 Control Room, which started at 6 am in the morning hours and had people from other line departments, BMC Drainage Division and BMC administrative staff.

Thirteen teams across 13 sub-zones were deployed to monitor the situation across the city in 67 wards. Team BMC’s 40 engineers were on high alert to manage any kind of situation due to high rainfall. 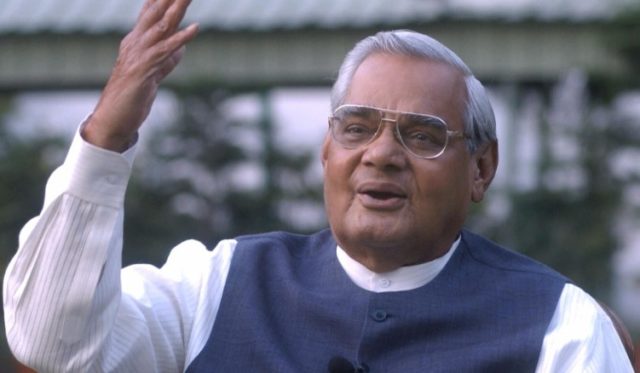 BDA’s no to projects in environmentally sensitive zones without drainage 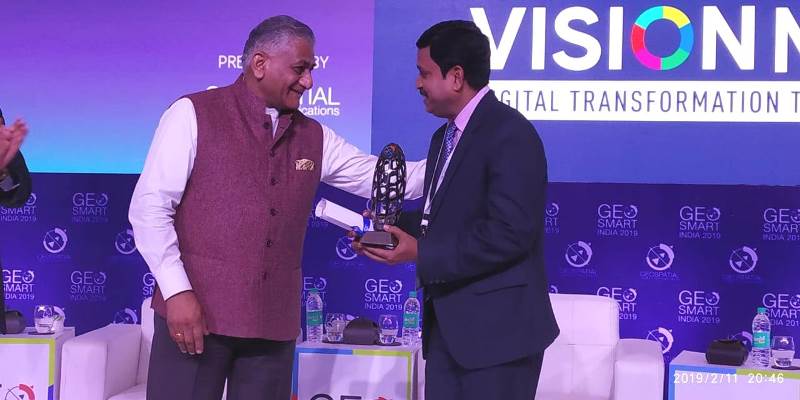