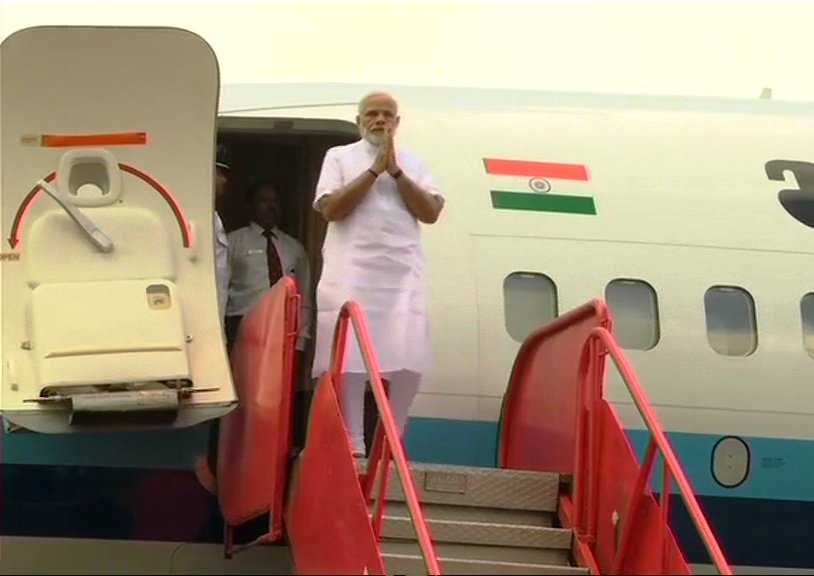 PM will also flag off a flight from the airport under the regional connectivity scheme UDAN scheme.

Modi is scheduled to address two public meetings at Talcher and Jharsuguda on Saturday.