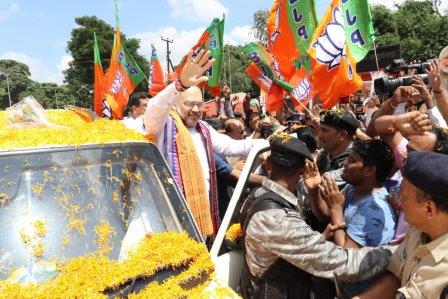 BJP Mahila Morcha national chairperson Vijaya Rahatkar said that Shah would discuss with the women’s wing office bearers on a plethora of issues.

The meeting would also prepare a roadmap for women empowerment in the country as well as Odisha, she added.

After Prime Minister Narendra Modi, the visit of Shah to Odisha would boost the morale of the party workers ahead of 2019 general and assembly polls.

Notably, Modi had criticized the BJD government for corruption and delay in decision making.

During his last Odisha visit on July 1, Shah has already advised his party leaders and workers to reinforce the party base at the grassroots. 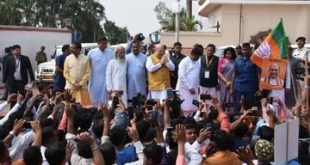