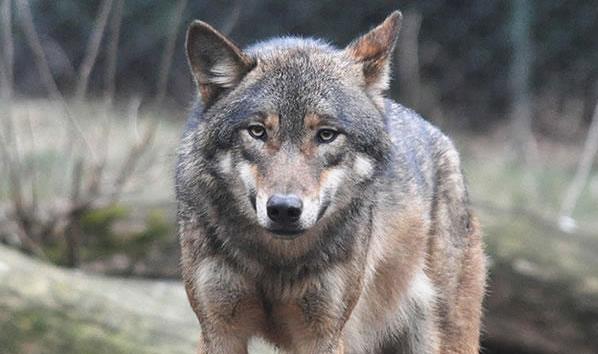 Bhubaneswar: Nandankanan Zoological Park in Bhubaneswar got a pair of grey wolves on Saturday.

The wolves aged between two-and-half years were brought from Mysore in exchange of a pair of mouse deer under animal exchange programme, said an official.

The grey wolves have been kept in quarantine on the premises of the in Nandankanan zoo following a medical test.

The grey wolf is an endangered species of canine native found in the wilderness and remote areas of Eurasia and North America, the official said.

The animal is best known for its wild behaviour and hunting skills.