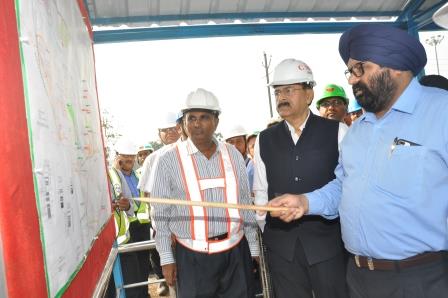 The Talcher coalfields, he said, will be growing at a rate of 50 million tonne in every five years’ time.

“The strategy is well in place and all assistance is being extended to our area teams to achieve the target,” he added.

The Talcher coalfields had contributed over 81 million tonne to the total 143 million tonne coal produced by the company during the previous financial year 2017-18.

The CMD visited all the production areas in Talcher coalfields and motivated officers and staff working in the mines during this two-day official visit ending today.

He also interacted with locals, who assured him all cooperation to the company.

Mishra also addressed the young officers deployed at different areas in Talcher coalfields and encouraged them to bring in new ideas to strengthen the working systems and make them more transparent and productive.

Creating a new chapter in the history of the company, Mishra chaired his first meeting of the MCL’s Board of Directors at an area office in Talcher coalfields. 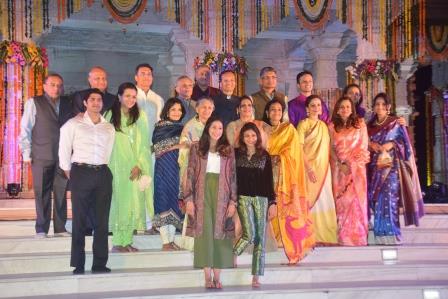 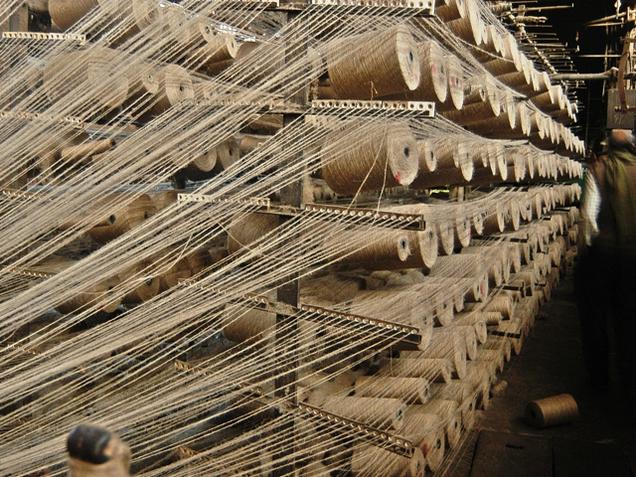 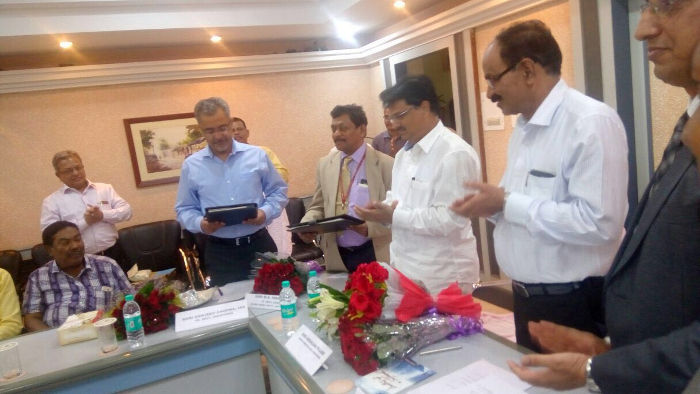 Direct flight from Bhubaneswar to Bangkok begins with rousing welcome