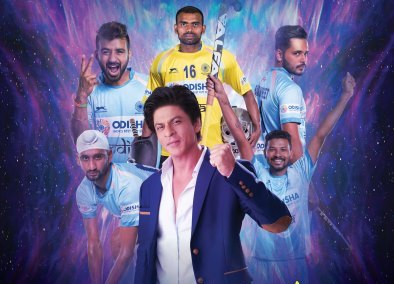 Cheering the Men in Blue to get the cup back home, SRK in his tweet also urged everyone to get behind Team India and support the game.

With the Odisha Hockey Men’s World Cup Bhubaneswar 2018 just a few weeks away, the team is gearing up for the mega tournament and training in Bhubaneswar (even as they leave for the Asian Champions Trophy on the 14th).

With Khan firmly behind the team, it is certain that the sport will attract a larger fan base that steps forward to see the battle of the finest hockey talent as India play the rest of the world at Bhubaneswar come end November.

Khan has always been an ardent fan of the game and used to play Hockey in his school days. Recalling his childhood dream to play for the country, he had earlier this year, expressed a sentiment for his five-year-old son, AbRam to grow up to be a hockey player and represent the country at the international stage.

Khan was also instrumental in popularizing the sport in the country a decade back when he played the iconic role of a Hockey coach, Kabir Khan in the sports movie Chak De! India.

As far as a connection with Odisha goes, Khan’s portrayal of Ashoka, the Great, in his movie, Asoka, helped bring alive the glory of the Kalinga Empire of yore, and it is at Kalinga Stadium that he is now set to return.

Speaking on the occasion, Shahrukh Khan said, “Hockey is the song of my heart. It is that time of my youth that is forever etched in my consciousness. I follow the game and watching the game, even now, gets my pulse racing. India is hosting the Hockey World Cup in November at Bhubaneswar, and I am honoured to be a part of hockey at the highest level. We have a young and promising team and they have my unconditional support. They are my heroes and I pledge my heartbeat for India, for the Indian team and for hockey.’’

Odisha Chief Minister Naveen Patnaik said, “Shahrukh Khan is one of the greatest icons of this generation and a role model for the youth of the country. His passion for sports is in full view as he has been at the forefront of sport even as he exemplifies the sporting spirit, the grit and discipline that go into making a sportsman. Mr Khan extending his support for Hockey will not only motivate the team but it will also catalyse the nation to join this movement for Hockey, and I thank him for the same.”

Patnaik further extended the invitation saying that the people of Odisha, worldwide hockey fans who would be in Odisha for the HWC 2018 and indeed the Kalinga Stadium look forward welcoming him, “as we cheer the finest talent and the sport at the highest level.”

Khan accepting the invitation urged all Indians to join him at the HWC 2018, saying, “My heart beats for hockey, and I will be at the Odisha Hockey Men’s World Cup Bhubaneswar 2018. Are you game?” 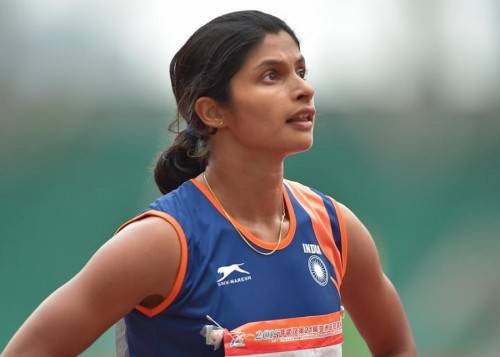 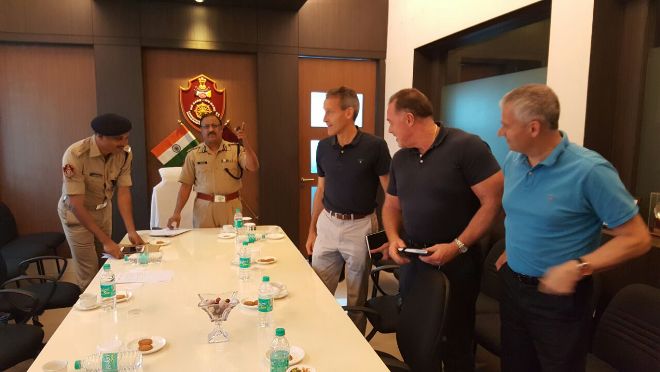 India-England ODI Match: Seating Capacity To Be Reduced At Barabati 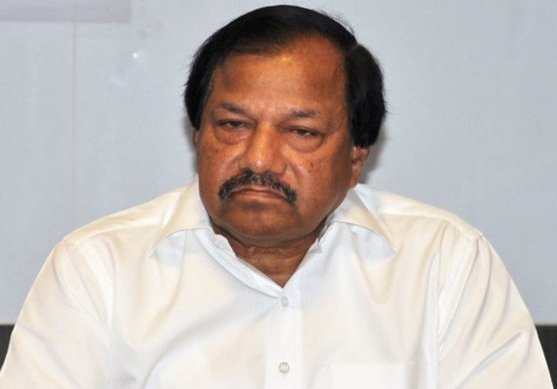