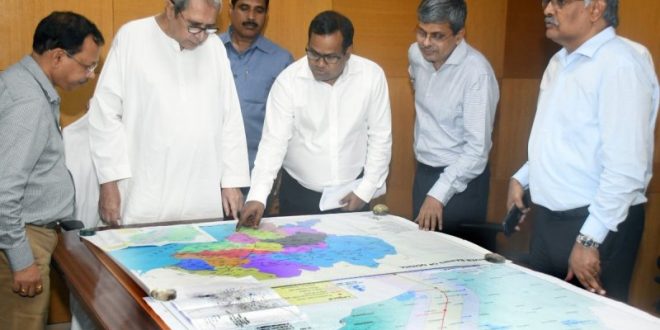 Bhubaneswar: About three lakh people have been shifted from low-lying and vulnerable areas of districts to be impacted by cyclone Titli.

The people have been evacuated from vulnerable areas in Ganjam, Puri, Jagatsinghpur, Kendrapara and Khordha districts.

As gusty wind with heavy rain is expected in many places in Odisha due to Cyclone Titli, 13 NDRF and 9 ODRAF teams have been deployed at strategic locations.

He advised people staying in low lying and vulnerable areas to move to safe places.

Depression likely to intensify into a cyclonic storm: IMD 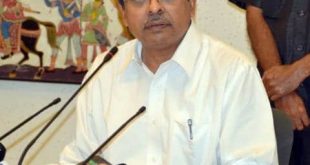