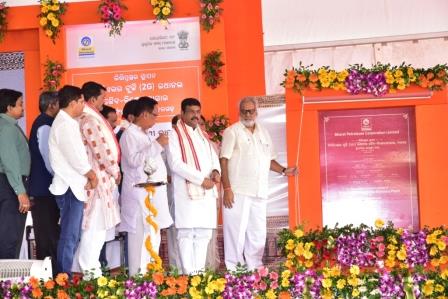 Bharat Petroleum Corporation Limited (BPCL) will set up the ethanol plant with an investment of Rs 1000 crore and it would be completed by December 2020.

He said the setting up of BPCL Bio-Refinery in Bargarh will make a permanent solution to such problems with the economic development of the farmers to an amazing extent.

This Bio-Refinery which is the first of its kind to be set up will have a capacity to produce three crore litres of fuel grade Ethanol annually using rice straw as feedstock and the Ethanol produced from this plant will be blended with petrol. The cost of this project is around Rs. 1000 crores.

The National Biofuel Policy of India 2018 targets 20% Ethanol blending to petrol by the year 2030, however, due to non-availability of Ethanol, the current Ethanol blending in petrol is only around 3% to 4%.

Setting up of 2G Ethanol plants will help achieve the target of Ethanol blending in petrol.

The Bargarh Bio-Refinery will utilize about two lakh tons of rice straw annually as feedstock which will be sourced from nearby locations like Bhatli, Ambabhona, Attabira, Sohela, Burla, Lakhanpur etc.

The plant is based on Zero-liquid discharge plant (ZLD) technology where all the water will be recycled back into the plant. In addition to a cleaner environment, this project will also help improve the socio-economic conditions of the farmers due to additional income from the supply of waste rice straw to the Bio-Refinery. 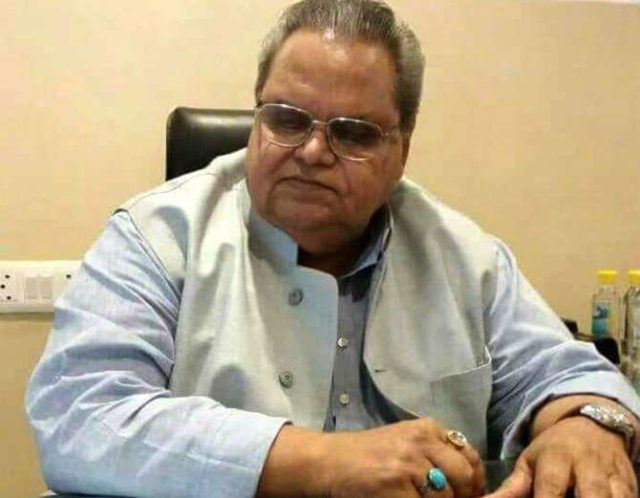 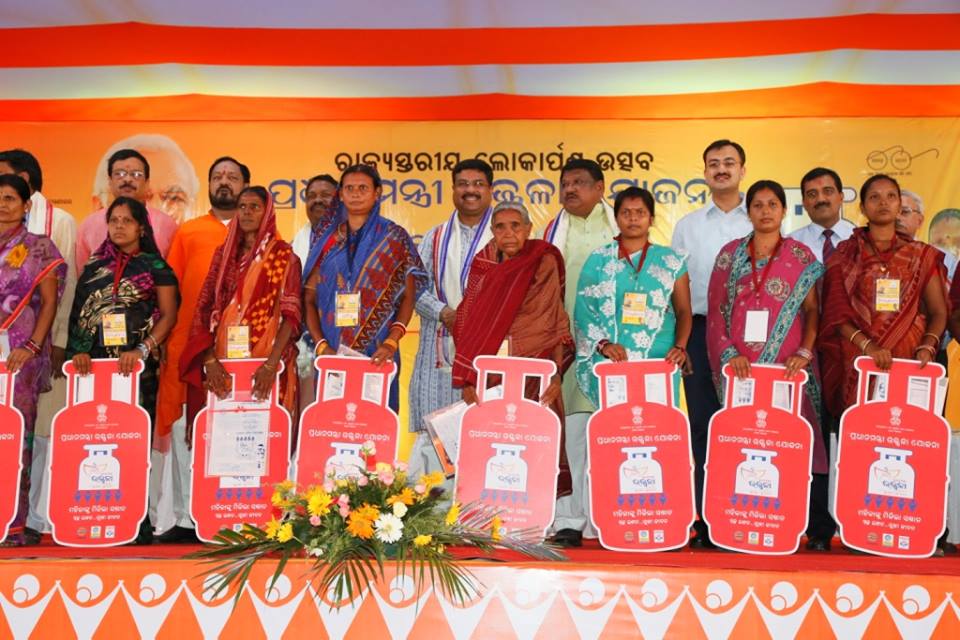