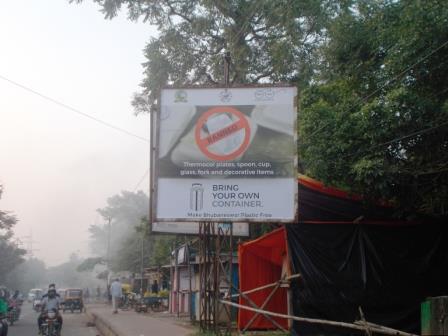 Bhubaneswar: The Bhubaneswar Municipal Corporation (BMC) has started its public campaign against the use of plastic by placing hoardings at prime locations.

Soon a tableau will also roll out to intensify the campaign and advertisements in film theatres on restricted use of plastic and Swachha Survekshyan 2019 will be screened, for more and more citizen participation.

The campaign aimed at making the Capital City free from plastic/polythene speaks about bringing own tiffin boxes, bottles and bags to minimise the burden of plastic on the earth as the non-biodegradable substances have created a threat for human and animal lives and the fertility of the soil is going down.

The BMC Communication Team is also planning a leaflet with a message on how to build a plastic-free city and facts about the ill effects of polythene/plastics, legal provisions to ban plastic and what are the provisions to restrict, regulate and ban the use of plastic.

It has also got a section on how the various institutions would restrict the use of polythene/plastics. While plastic bottles would be recycled by manufacturers, the State Pollution Control Board would initiate action against polythene manufacturers in industrial areas.

The two jingles produced by BMC tell the listeners about the ban of plastic bottles (less than 200 ml) and polythene and also use of own bags for purchasing household items and groceries and the protagonists telling about the BMC banning polythene/plastic in the city.

The radio jingles are being aired by Red FM, Big FM and Radio Chocolate. Four types of hoardings are already placed in fight locations and would multiply more to be more visible across the city.

Sources said the video clips to be screened in film theatres on restricted use of plastic/ polythene and Swachha Survekshyan 2019 will be issued very soon so that the filmgoers would be educated on the topic and spread the message in the society. 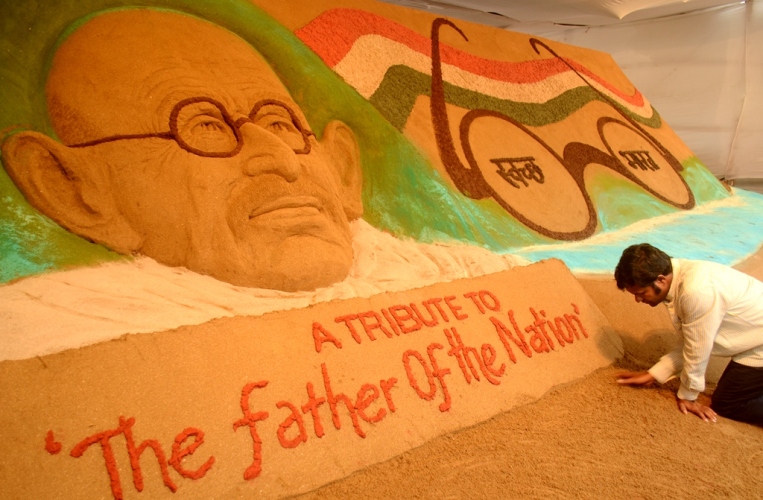