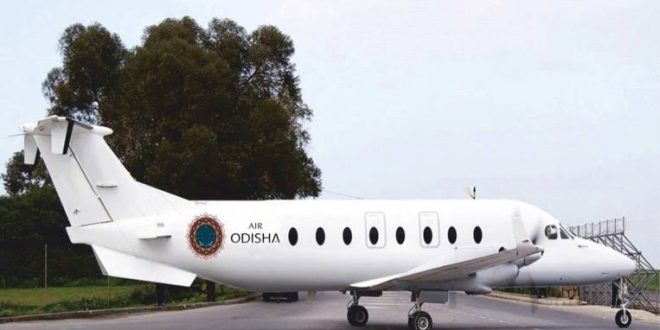 Bhubaneswar: The Union Ministry of Civil Aviation has issued show cause notice to AirOdisha for non-operational of flight operation from Veer Surendra Sai Airport in Jharsuguda.

“Jharsuguda Airport is a full-fledged functional airport and available for all domestic scheduled & non-scheduled operations. The selected Airline under UDAN has been issued with showcause for discontinuing their operations quoting technical reasons,” tweeted the ministry.

“Non-commencement within prescribed period would lead for cancellation of the current award. Routes would be opened for bidding & allocated to eligible Airlines for better connectivity,” it said.