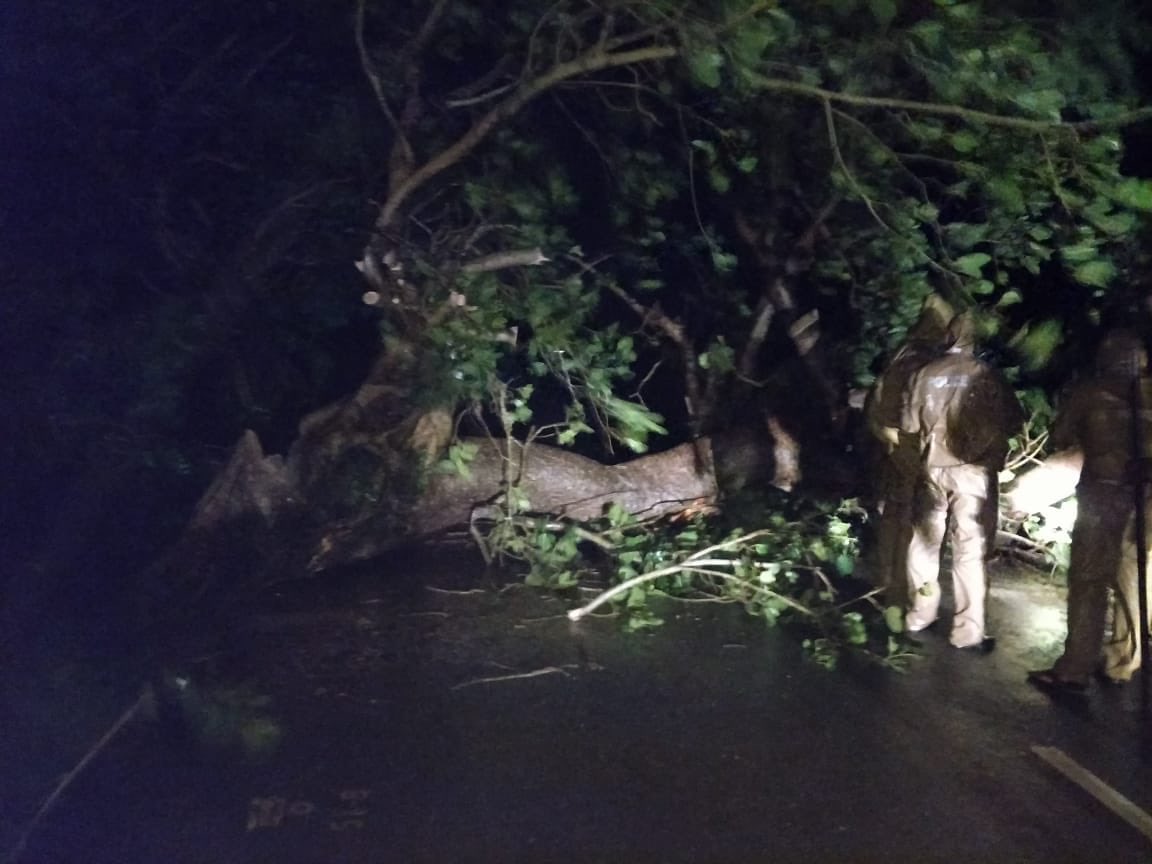 As per the package, agriculture input subsidy will be provided to the small and marginal farmers who have sustained crop loss of 33% and above at Rs. 6,800 per hectare of land in rainfed/non irrigated areas.

20,000 hectares of plantation crops affected by cyclone Titli will be rejuvenated along with support for an inter-cropping package for three years.

For pulses and oilseeds crops, Government has decided to train 75,000 nos. of affected farmers by conducting 750 number of camps to adopt seed treatment with the free supply of seed treatment chemicals to cover 75,000 acres for increasing production in Rabi crops.

Immediate steps will be taken to arrange and distribute quality seeds in sufficient quantity for alternate cropping in Rabi season.

Short term Kharif loans advanced in the affected areas during Kharif 2018 having crop loss of 33% and above shall be converted into medium term (Conversion) loan.

Due date of Kharif short-term loan advanced in the affected areas shall be extended up to 30th September 2019 to facilitate the conversion of such loans into Medium Term (Conversion ) Loans.

Financial assistance of Rs.60,000 per boat and Rs. 15,000 per net will be provided for fully and partially damaged boats and nets of marine and Chilka fishermen.

School fees and examination fees up to High School level in government schools shall be waived in the affected areas.

Besides, two pairs of school uniforms and textbooks shall be provided to the children up to elementary school level in the affected areas. 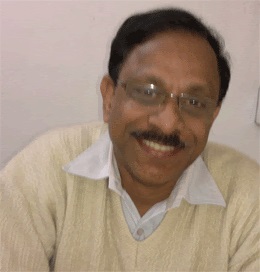 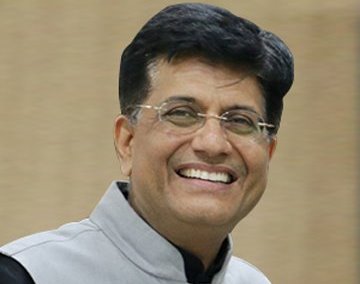