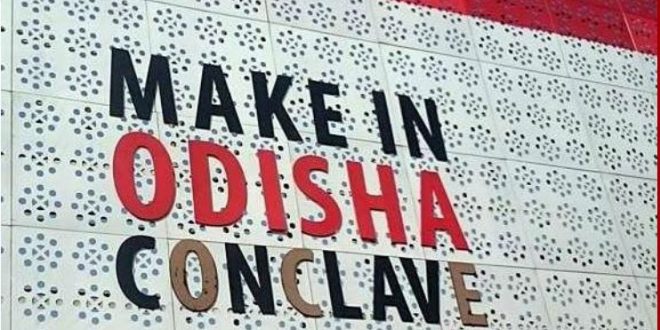 Investors from six countries to participate in Make in Odisha Conclave

Bhubaneswar: Investors from six countries are slated to attend the second edition of Make in Odisha Conclave scheduled to be held from November 11 to 15.

Investors from six countries including Japan, France, Russia, Germany, Saudi Arabia and UAE have given consent to participate in Make-in-Odisha conclave, the flagship biennial investors’ summit of Odisha Government.

Mukesh Ambani will be the star speaker at Business Leadership Summit to be organised just after the plenary session of Make in Odisha Conclave on 12th November.

“The conclave is a watershed moment in Odisha’s industrialisation journey. It has been planned in a scale that has not been seen before in the State. The response from investors’ community has been very encouraging,” he informed.

“Apart from the star speakers, about 150 experts from various fields have been invited to discuss on 15 departments of the state government,” Das said.

He also said the conclave will also provide a unique opportunity for businesses to network and forge partnerships.

“The event not only aims to get investments but also to make people, particularly from outside Odisha about all the achievements the state has made. Through the conclave, the government intends to convey the entire economic sector of the Odisha,” said the Minister.

Bibhu Mohapatra, Rourkela-born and US-based renowned fashion designer will deliver a TED-style talk on the creative economy which would touch upon his personal journey from Rourkela to New York and his experience of starting a label and making a leading fashion brand out of it in the US.

The talk will be followed by a fashion show wherein Odisha-based handloom work shall also be showcased in draping of saris and local textile pieces.