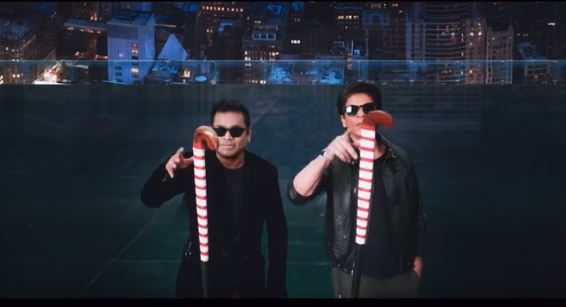 The 46-second teaser was released on the official social media accounts of Hockey India.

Chief Minister Naveen Patnaik also tweeted about the teaser release and thanked music maestro A R Rahman for the anthem.

The message ‘purpose is loftier than victory or defeat’ has been beautifully penned by celebrated writer-lyricist Gulzar.

AR Rahman will perform live along with Shah Rukh Khan at the grand opening ceremony of the Men’s Hockey World Cup at Kalinga Stadium here on November 27 and again at Barabati Stadium on November 28.