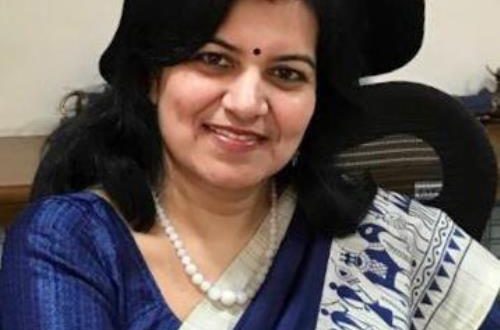 Aparajita Sarangi to join BJP in New Delhi on Nov 27

Sarangi will return to Odisha the following day where the state BJP leaders will welcome her at the state party headquarters in Bhubaneswar.

Speculation is rife that the former commissioner of Bhubaneswar Municipal Corporation (BMC) would contest the 2019 elections from Bhubaneswar Lok Sabha seat or Bhubaneshwar central assembly constituency.