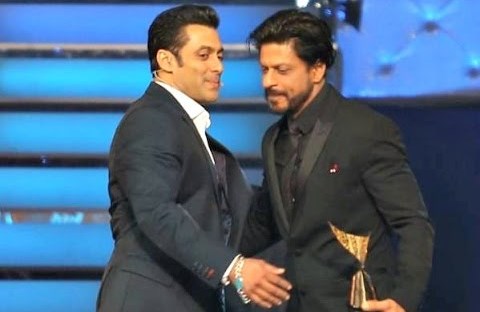 Bhubaneswar: The inauguration of Odisha Men’s Hockey World Cup will be a star-studded affair.

Officials sources said that they have received confirmation from Salman Khan’s office on the participation at Cuttack.

Though the actor has replied in affirmative only over telephone due to his busy shooting schedule, a formal statement in this regard is yet to be issued, sources said.

The twin cities are all decked up and ready to host the glittering inaugural ceremonies of the Men’s Hockey World Cup that will be played here from November 28 to December 16.