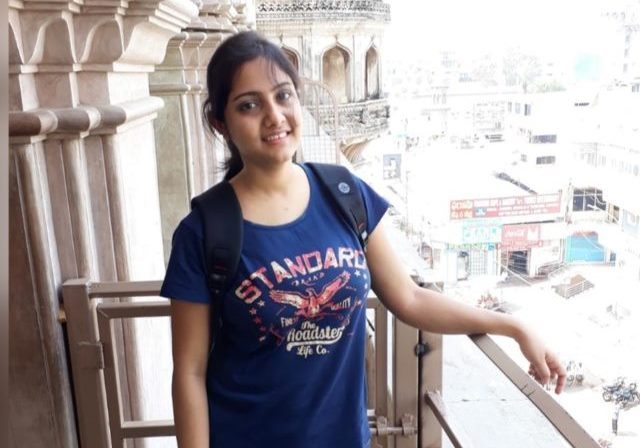 Cuttack: Ayushi Mohapatra has topped the Odisha Civil Service (OCS) examination-2017, the results of which were announced on Wednesday.

The women candidates outperformed the men in the OCS examination occupying the top three positions in the list of successful candidates.

Total 106 candidates have cleared the tough examination held from December 3 to 10, 2018, on the basis of personality test, out of which 42 were women.

The successful candidates have been selected for the category-I and II of the Odisha Administrative Services (OAS).

The Preliminary of the Civil Services Examination was held on February 18. The main exam was conducted from June 25 to July 18 in Bhubaneswar, Cuttack, Balasore and Sambalpur.

The results have been published in the OPSC website www.opsc.gov.in