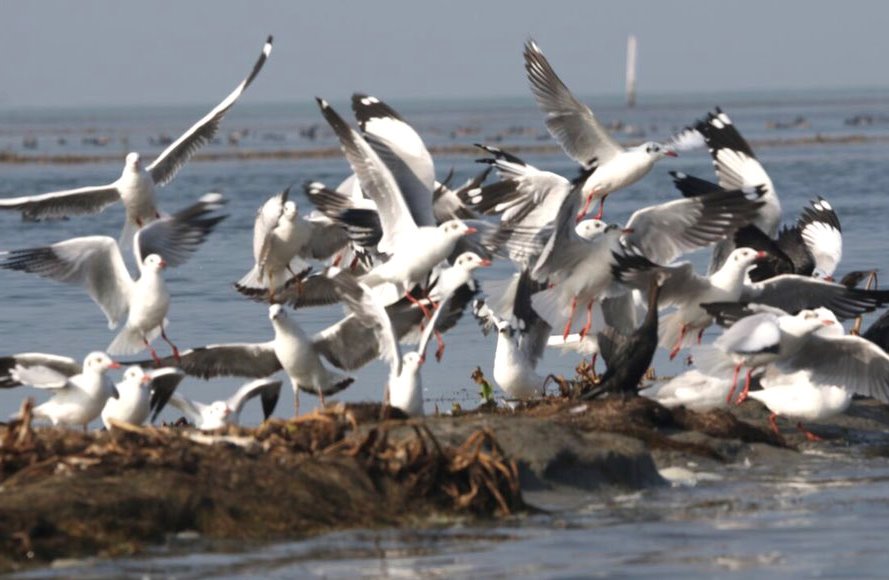 The bird counting will take place in Chilika on January 5 while the Dolphin census will be conducted on January 19, the official said.

Every year, the bird counting is conducted at 12 places including Chilika in Puri district.

The bird census in Puri district will be conducted on January 3 and the process will begin on Jan 5 at Chilika, informed Harsh Vardhan Udgata, the Division Forest Officer, Puri.

The Dolphin census will be carried out on January 19. The counting will take place at around 65 km coastal area from the Devi Mouth of Chilika.

Last year, a total of 114 dolphins were enumerated in Chilika.

Winged guests from far off places like the Caspian Sea, Lake Baikal, remote parts of Russia, Central and South East Asia, Ladakh and the Himalayas descend on Chilika and other wetlands in Odisha every winter.