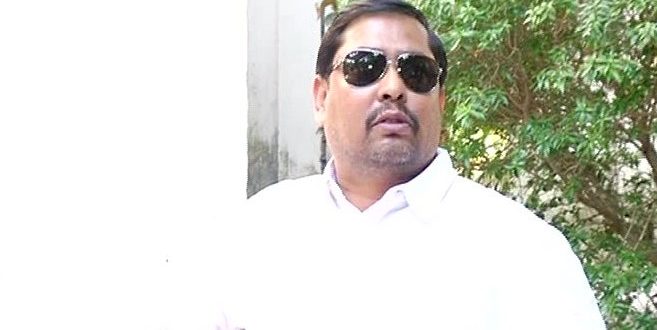 
Bhubaneswar: A day after he was suspended from the party, Sundargarh MLA Jogesh Singh on Friday resigned from the primary membership of Congress.

He also informed that he has resigned as the member of Odisha Legislative Assembly.

Singh was suspended following the recommendation of disciplinary committee of the party.