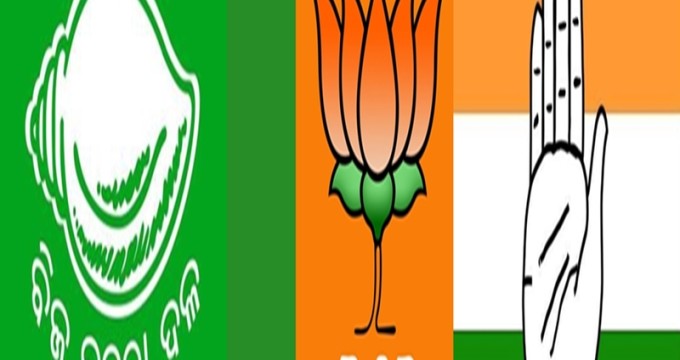 Bhubaneswar: The Communist Party of India (CPI) on Sunday said they are in talks for forging a grand alliance in Odisha to fight against the BJP and the ruling BJD in the forthcoming Assembly and Lok Sabha polls.

A grand alliance is likely to be formed between the CPI, Communist Party of India-Marxist (CPI-M), Jharkhand Mukti Morcha (JMM) and Congress ahead of the elections to give a tough challenge to the BJP and ruling BJD in Odisha.

CPI national secretary D Raja said they are in talks with other political parties to form a grand alliance to flight the 2019 elections jointly in Odisha.

Pradesh Congress Committee (PCC) president Niranjan Patnaik said though a talk is in the process for the alliance, nothing concrete has emerged on seat sharing.