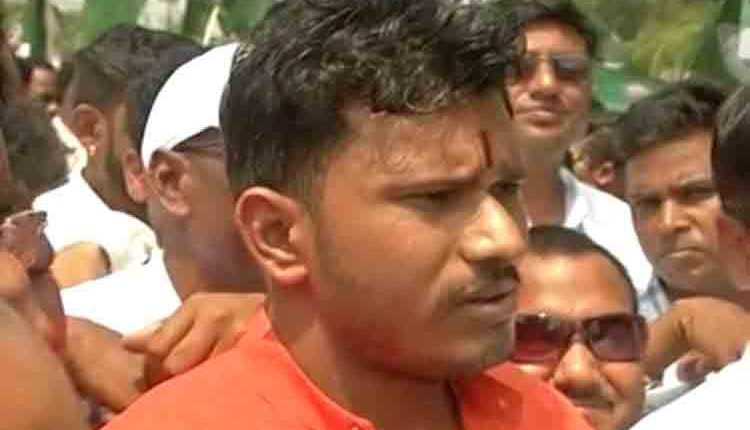 Welcoming him, Naveen said, “Harischandra’s inclusion in the BJD will strengthen the party.”

Harischandra said he joined BJD after being inspired by the developmental works done by BJD government.

He accused his uncle of working for his party and not the soil.

Reacting to this, BJP state president said that he is a grown up person and he has the right to take his own decision.

“Above all Harischandra is not my son. Even my son is free to take his own decision,” Panda said.