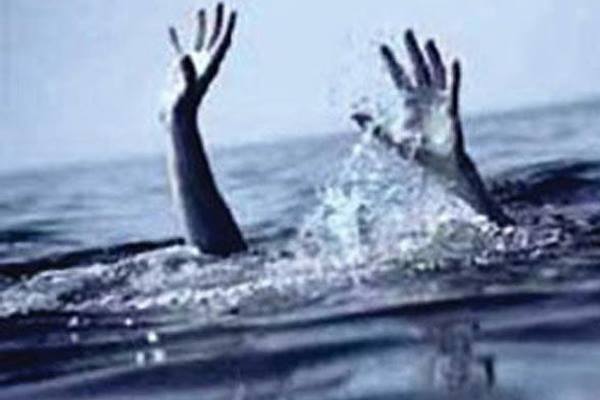 Bhubaneswar: In a series of mishaps, at least six people including a minor were drowned while bathing post-Holi celebrations in Odisha on Friday.

A Class X student identified as Satish Sahu of Gopalpur area of Cuttack drowned in Kathajodi river where he had gone to bathe after playing Holi.

In Sitakunda waterfall near Similipal forest range, four college students from Balasore had gone for a picnic on Holi.

While taking a dip, 22-year-old Akshay Sharma among them slipped and drowned to death in the water body.

Similarly in Titlagarh’s Tela river, another youth of Gurujibhata village drowned to death while taking a bath after celebrating Holi.

In Jajpur, a youth identified as Niranjan Parminik of Iswarpur under Sadar police limits drowned in Kharasrota River while taking a bath with friends after celebrating Holi.

Similarly, a youth drowned in the Puri Canal near Barang on the outskirts of the twin cities of Cuttack and Bhubaneswar. 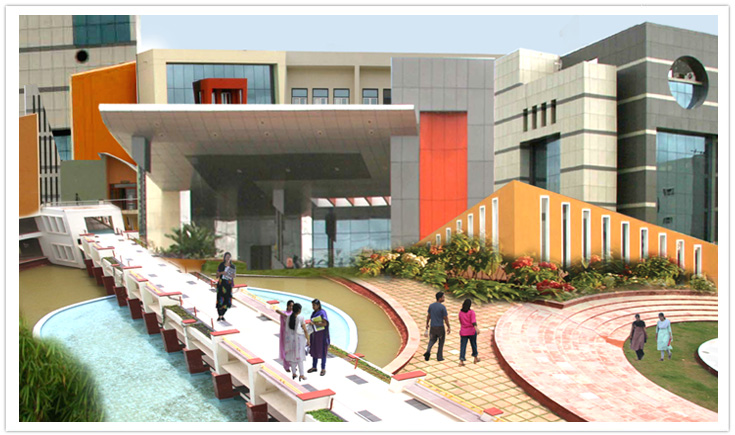