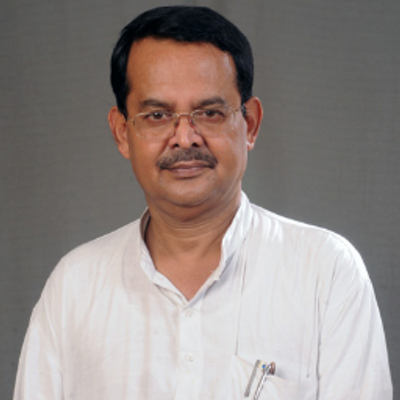 While Kharavela Swain will contest from Kandhamal Lok Sabha seat, Prakash Mishra will fight from Cuttack.

Swain, president of the Utkal Bharat, formally joined the BJP here on Monday.

Swain joined the party in presence of Union minister Dharmendra Pradhan and other senior leaders at the party office here. 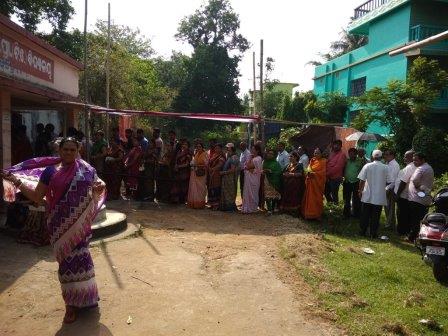 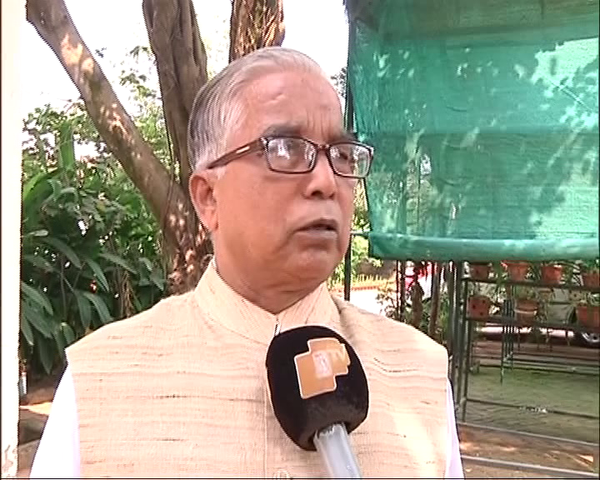