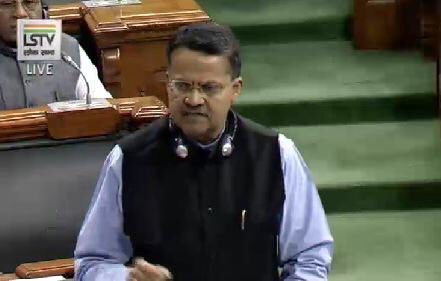 Behera is the first Minister who has been denied a ticket so far.

Besides, the BJD has given tickets to the candidates who have joined the party from BJP.