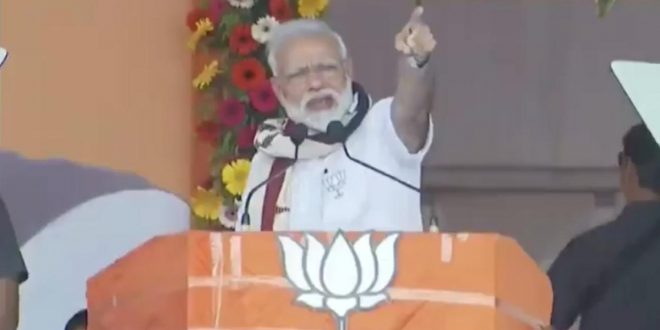 Modi to campaign in Odisha on April 23


Bhubaneswar: The Bharatiya Janata Party (BJP) has lined up its central leaders to campaign for the next two-phase elections for Lok Sabha and Assembly seats in Odisha.

The two Lok Sabha constituencies will go to polls in the fourth phase.

Elections are being held in four phases in Odisha.