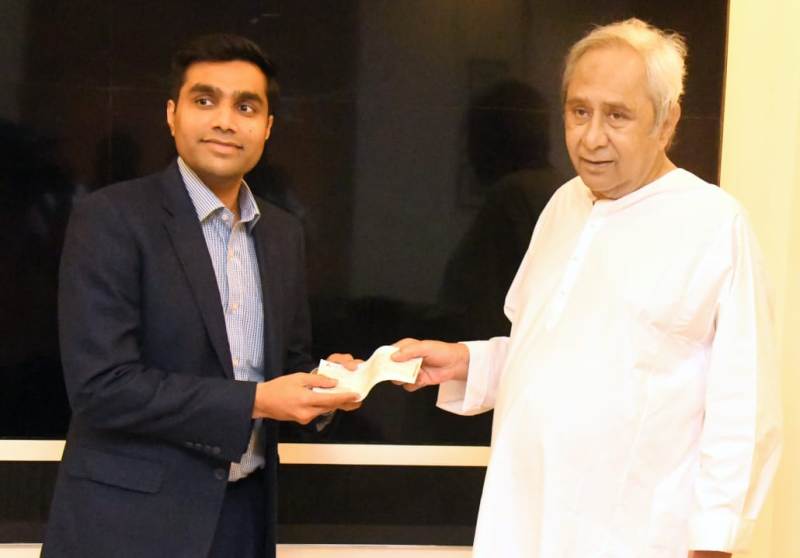 Demonstrating its philosophy to work with people and partners for upliftment of communities, Adani Group will extend full support to the government’s rehabilitation efforts towards the affected areas of Odisha, said a statement.

Speaking to media persons, Karan Adani, CEO, Adani Ports & Special Economic Zone said, “We are deeply pained by the devastation caused by Cyclone Fani in Odisha. The Adani Group stands united with the state administration and the people of Odisha during this hour of despair.

For immediate relief, we commit to contribute Rs 25 crore to the Chief Minister’s Relief Fund. Going forward, we also plan to provide key resources for the massive rehabilitation work underway. We want to reassure the people of Odisha that the Adani Group will work shoulder to shoulder to rebuild this beautiful state.”

The Dhamra Port Company Limited (DPCL), a 100% subsidiary of Adani Ports and SEZ, is situated between Haldia and Paradeep. After receiving the forecast regarding the landfall of cyclone Fani from IMD, officials of DPCL met Sarpanches of adjoining Gram Panchayats and assured all support in case of any eventuality.

To minimise the impact from the cyclone, Adani Group had engaged all resources to ensure the safety of their staff and clients. Arrangements for medical support, dry relief, restoration of communication, drainage and providing specialised marine services; was placed on priority. As a safety measure people from areas likely to be hit by the cyclone were shifted to the Adani DAV School.