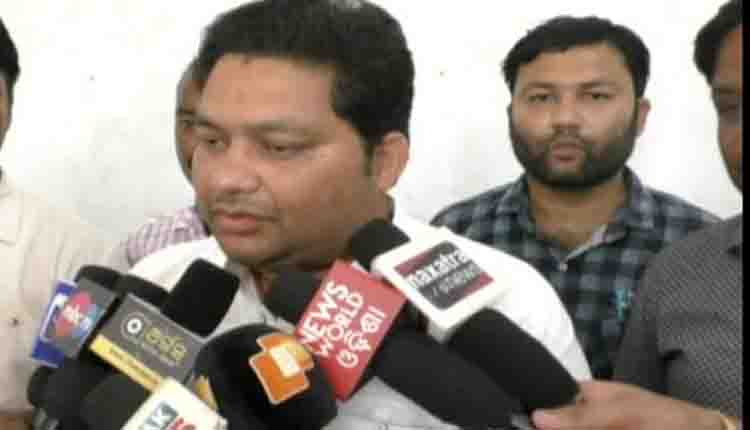 Bhubaneswar:  About three weeks after he allegedly made a tribal engineer do sit-ups for poor quality of roads, Patnagarh MLA Saroj Meher was on Monday arrested by the Bolangir police.

Earlier, the legislator was detained by the cops for questioning for allegedly forcing public works department engineer Jaykant Sabar to do sit-ups.

Patnagarh police has already registered a case against the MLA on the basis of an FIR lodged by the government official’s wife on June 6.

Notably, a video clip had surfaced, in which the MLA was seen forcing Jaykant Sabar to do sit-ups.