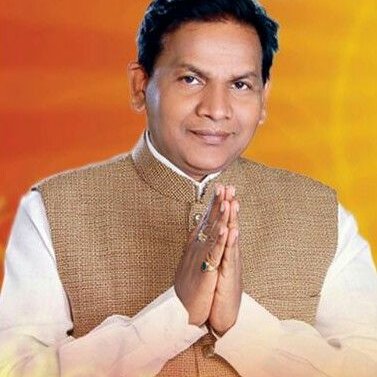 BJP national President Amit Shah has approved the name of Naik, a four-time MLA from Bhawanipatna, to be the BJP legislature party leader in the state.

A meeting of BJP MLAs of Odisha was held at the state party headquarters in Bhubaneswar on June 23 to elect the leader of the legislature party.

“All the MLAs of the party were present and in the presence of party observer, Ms. Saroj Pandey (BJP National Secretary), unanimously authorised BJP National President Shri Amit Shah ji to take decision regarding the leader of the legislative party,” the BJP added in its statement.