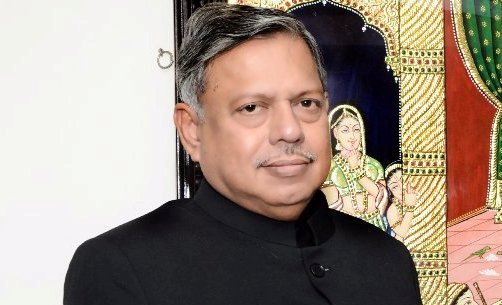 Bhubaneswar: The Odisha government on Monday appointed senior lawyer Ashok Parija as the new Advocate General of the state.

Born in 1961, Parija was enrolled as an advocate in the Bar Council of Odisha at the age of 23. He started his practice under former Advocate General Bijoy Mahanti.

Parija was designated as a senior advocate in 2003. He was elected as a member to the State Bar Council in March 2008. The same year in August, he became a member of Bar Council of India.