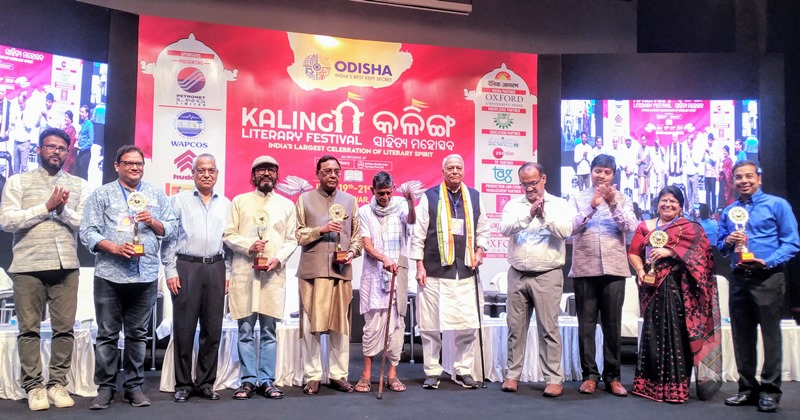 Bhubaneswar: The entire episode of Karnataka starting from the resignation of Congress MLAs leading to teetering of Congress-Janata Dal (Secular) state government and the shenanigans of the BJP to form a government there by any means shows lack of ethics in politics and public life, said former finance minister Yashwant Sinha on Friday.

Sinha was speaking at the Kalinga Literary Festival (KLF) 2019 here.

Discussing on the topic of Gandhi’s Idea of India: Truth, Harmony and Non-Violence, the former Union Minister said the idea of Gandhi is more relevant today since the society lacks compassion and lynching of people has been accepted in our society like terrorist attacks.

“Today a person can be lynched for any reason and people would accept it. The acceptance of brutality is shocking. Soon, we may see the one-party rule in India akin to Russia, where all parties participate but only one party or person rules,” said Sinha, taking a jibe at the Narendra Modi-led Union Government.

Pawan Kumar Sinha, a Janata Dal (United) leader, who was also present at the event as a guest speaker, said the entire episode of Karnataka might get repeated in Madhya Pradesh as well.

Discussing Gandhi’s idea of India, he blamed the middle-class Indians for the absence of sympathy that leads to a lack of harmony in society.

“The middle-class today is bewildered by the central air conditioning of shopping malls and is insensitive to the people who sleep on the streets. Sensitivity towards the poor was Gandhi’s idea which unfortunately is absent in the present society,” he added.

The central theme of the prestigious literary and arts festival KLF has been dedicated to Gandhi and his thoughts on the eve of his 150th birth anniversary this year. The sixth edition of the event, held every year at Bhubaneswar, was opened with the inaugural session on Gandhi’s idea of India.

Deliberating on Gandhian ideas in the post –Independent India, historian and author Sudhir Chandra said though Gandhi had dreamt of his version of India way back in 1905 when he wrote Hind Swaraj, his ideas were never implemented after India got her freedom.

“I am sorry to say that the idea of Gandhi’s India was never accepted by ruling governments after Independence. Pt. Nehru was the first person to reject his idea,” said Chandra as the keynote speaker of the event.

Author Raja Shekhar Vundru, who has written books on B R Ambedkar and about Gandhi, said though both these leaders did not agree on many issues then, both of them wanted to promote equality in Indian society which is present till today.

The 6th Odisha Tourism Kalinga Literary Festival, the largest summer festival of India, will continue till 21 July 2019. For the first time, Odisha Tourism has tied up with the event to promote tourism in the state. This is first such engagement of Odisha Tourism in any literary festival.

The three-day festival will see more 250 writers, poets, lyricists, journalists and public intellectuals speaking on the idea of a just society and how literature reflect this through the ideas of equality, equity and humanity.

The art festival, which runs simultaneously with the main KLF event, has attracted more than 60 artists from many states of India this time. There are dedicated sessions on understanding and appreciating art.

The artists and expert art critics will be discussing the important concerns in their profession, the connection between art and literature and moreover, prepare a roadmap for future engagement. 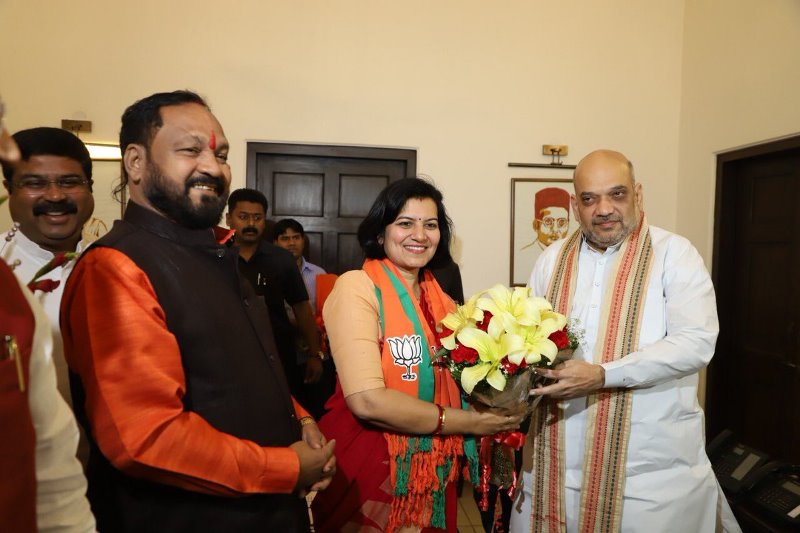