Bhubaneswar: Keeping an eye on the bypoll in Bijepur assembly constituency in Bargarh district, the Biju Janata Dal (BJD) led Odisha government has approved setting up an Industrial Training Institute (ITI) at Bijepur.

The Skill Development and Technical Education department has issued a notification in this regard.

“With a view to strengthen ITI training facilities at the block level and to facilitate skill training need of local youth, Government have been pleased to sanction establishment of one Government Industrial Training Institute (ITI) at Bijepur Block in Bargarh District under the craftsman Training pattern out of State plan budgetary allocation,” said the notification.

Odisha Chief Minister Naveen Patnaik has vacated the Bijepur seat following a landslide victory in the recently concluded assembly elections. It has necessitated bypoll in the constituency.

Patnaik, who had contested from two assembly segments, retained the Hinjili seat.

The Election Commission is likely to announce the poll date for Bijepur in the coming days.

After forming the government for a record fifth consecutive term, the Chief Minister had announced Rs 1,330 crore package for the constituency. 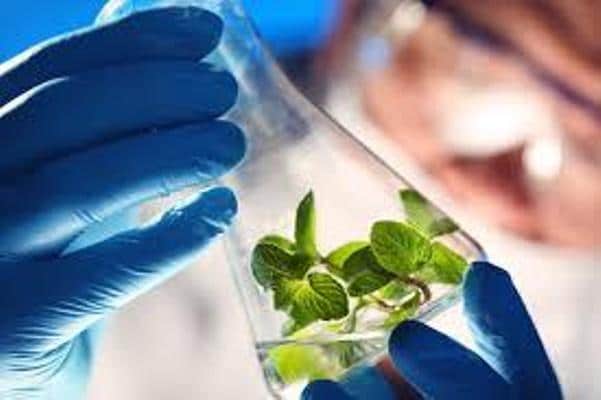