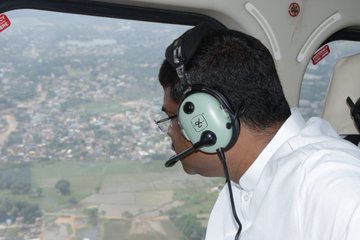 The Union Minister also interacted with the locals in Balangir district, who were affected by the recent floods.

“Visited Laxmizor Dam at Barpalipada in Balangir district today. Interacted with the locals affected by the recent floods, heard their grievances and suggestions for relief works and speedy restoration in the area,” tweeted Pradhan.

Pradhan also held a meeting with several senior district officials and stakeholders here regarding the status of ongoing relief and restoration work in the flood-affected areas. 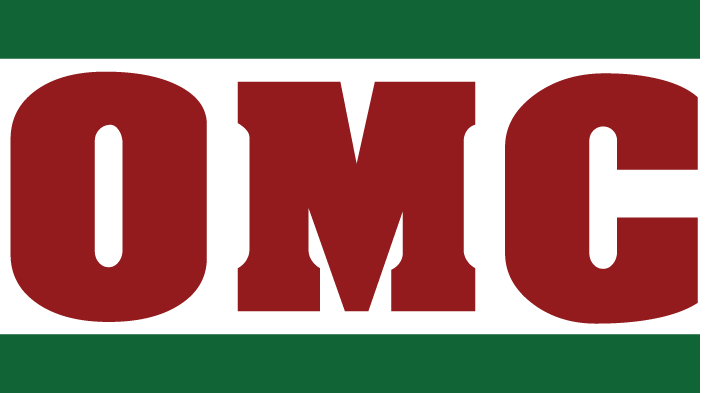