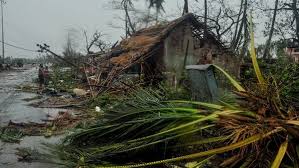 The High Level Committee (HLC), chaired by the Union Minister for Home Affairs Amit Shah, met in New Delhi on Monday to consider additional central assistance to three states, which were affected by drought (rabi) of 2018-19, avalanches, hailstorms, landslides and cyclone ‘Fani’ during 2019.

The HLC approved additional central assistance of Rs 4432.10 crore to three states from the National Disaster Response Fund (NDRF) – Rs. 3338.22 crore to Odisha for Cyclone Fani, Rs 1029.39 crore to Karnataka for drought and Rs 64.49 crore to Himachal Pradesh for avalanches and hailstorm.

This additional assistance is over and above the funds released by Centre to the States in the State Disaster Response Fund (SDRF) already placed at the disposal of States.

In addition, an ex-gratia sum of Rs 2 lakh were provided to next of the kin of the deceased and R. 50,000 to seriously injured in the Cyclone from PM’s Relief Fund.

During Cyclone ‘Fani’ that hit Odisha on May 3, Central Government had deployed 71 teams of NDRF, 19 columns of Army, 09 Engineering Task Force (ETF), 27 aircraft/helicopters and 16 Ships of Armed Forces for relief and rescue operations.

During this massive evacuation drive, more than 15.5 lakhs people were evacuated. Central Government had provided all necessary assistance in restoration of power supply and communication in affected districts, including that of providing necessary stores, gensets, steel poles and skilled manpower etc.

As other states were also likely to be affected, an amount of Rs 688 crore was released in advance from SDRF to State Governments of Andhra Pradesh, Tamil Nadu and West Bengal. 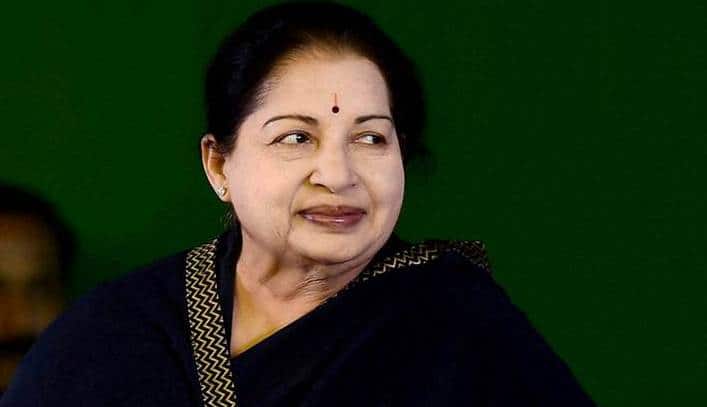