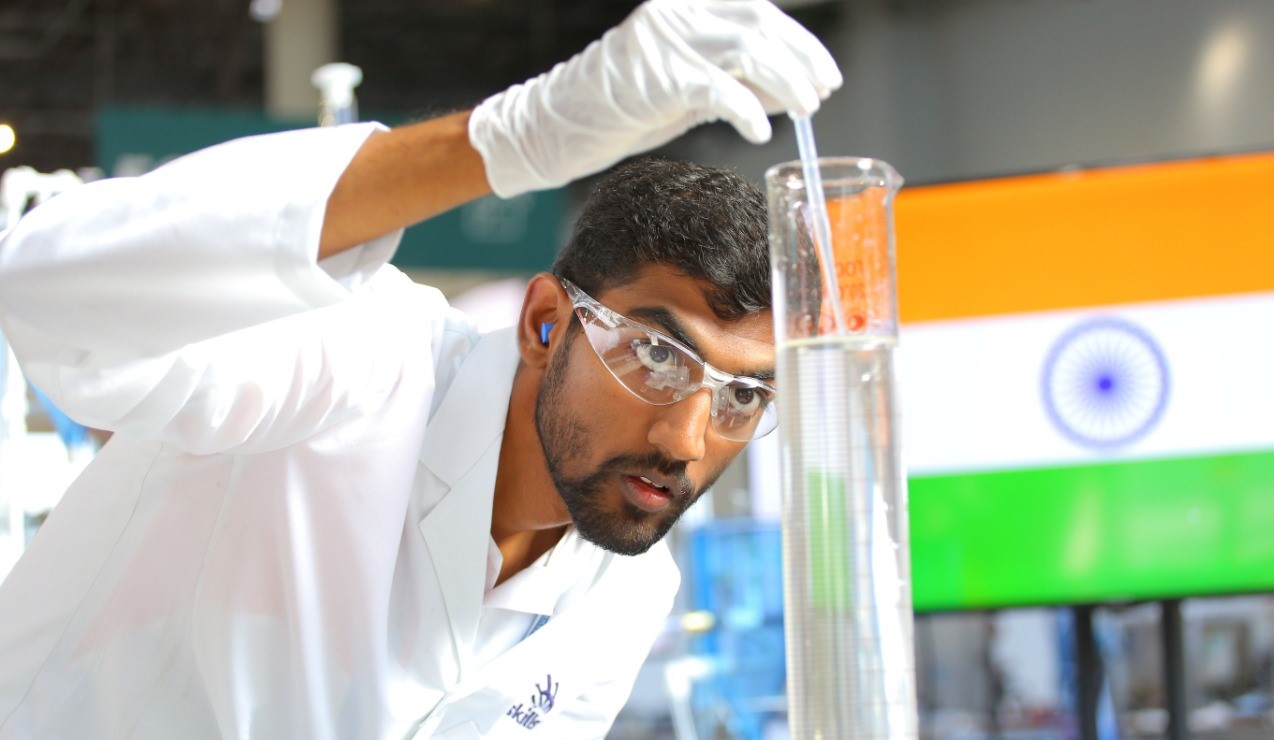 Bhubaneswar: Aswatha Narayana has made Odisha proud by winning the first-ever gold medal for India at World Skills competition held in Kazan, Russia on Tuesday.

He was part of the 48 member team representing India at the 45th World Skills competition held in Russia. The team participated in 44 skills.

Aswatha, a student of the C. V. Raman College of Engineering, bagged the gold in water technology. His interest in the field of Industrial automation had driven him to choose this skill.

“Since water is the world’s most critical resource, the importance of this occupation and quality of those fulfilling it, is second to none,” said Aswatha.

India has won 4 medals, one gold in Water Technology, one silver in Web Technology and two bronze medals in Jewellery and Graphic Design Technology.

Chairman, Odisha Skill Development Authority, Subroto Bagchi has thanked all institutions behind Odisha’s success and asked for greater success of World Skill Competition for 2021 to be held in Sanghai.