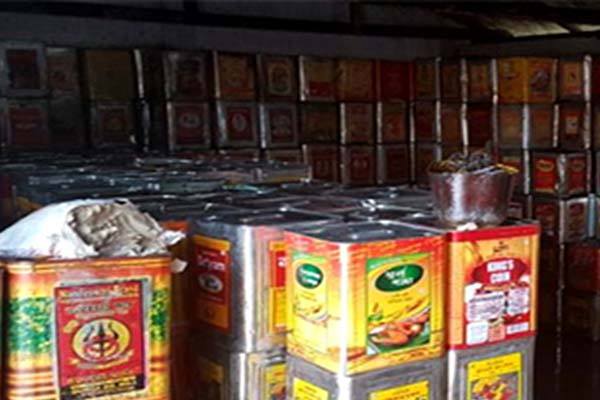 The police seized the fake edible oil making unit at Bankakuda, on the city outskirts.

Acting on a tip-off, a team of police personnel conducted a raid on the unit.

They seized differently prepared unsafe edible oils being packed in pouches with the level of branded companies at the unit.

The police also seized a truck-load of fake oil besides pouches, oil making ingredients and equipment used for oil making.

Gang of seven formed in jail arrested in loot cases

Police in search of Raja’s iPhone 6 Plus gifted to Jessy!