The agreement was signed in the presence of Chief Minister Naveen Patnaik and Sports Minister Tusharkanti Behera.

The Odisha government will support the club to relocate to Bhubaneswar through provision of world-class infrastructure for the home matches of the team in the ISL and practice facilities, among other support needed by the club for smooth operations in the state.

The government will also liaise with and support the club in its football development activities to further bolster the footballing landscape in the State of Odisha.

On this partnership, the Chief Minister said, “I congratulate and extend a warm welcome to Odisha FC and Indian Super League. It is a significant development towards the promotion of football in Odisha. I am sure this partnership would inspire our state’s footballers to pursue the beautiful game of football with greater commitment.”

Sports Minister Tusharkanti Behera said, “It is a matter of pride for us to give the people of Odisha their own club that they can support and stand behind. Development of football in the state is of priority to us. Earlier this week, we received the provisional clearance to host the FIFA U-17 Women’s World Cup India 2020 in Bhubaneswar.

We are also home to the India U-16 and India U-19 teams as part of our partnership with the All India Football Federation. This project is a significant step in furthering the outreach of football in the state amongst budding footballers and sports lovers alike. ”

Odisha FC Owner, Dr Anil Sharma said, “I am honoured Odisha FC will be a part of Odisha’s journey to develop a football community and further encourage sporting excellence in the state. Time and again, Odisha has demonstrated its passion for sports and we are proud to bring its own football club to the people of the state.”

“The addition of this new club in the Indian Super League—the topmost and most competitive football league of the country—will herald a new era of football in Odisha history and we thank the Government of Odisha for their support In this endeavour. We are committed to the development of football not only in the state but also the country as a whole and Odisha FC is another step closer to making India a global football superpower,” he added.

Odisha has been a preferred partner for professional Football Clubs and the All India Football Federation. In the past, the magnificent Kalinga Stadium has hosted a home game of Jamshedpur FC in the ISL, home games of the team Indian Arrows in the Hero I-league, two editions of the Hero Super Cup and India’s First 4 Nations International Senior Tournament – the Hero Gold Cup. 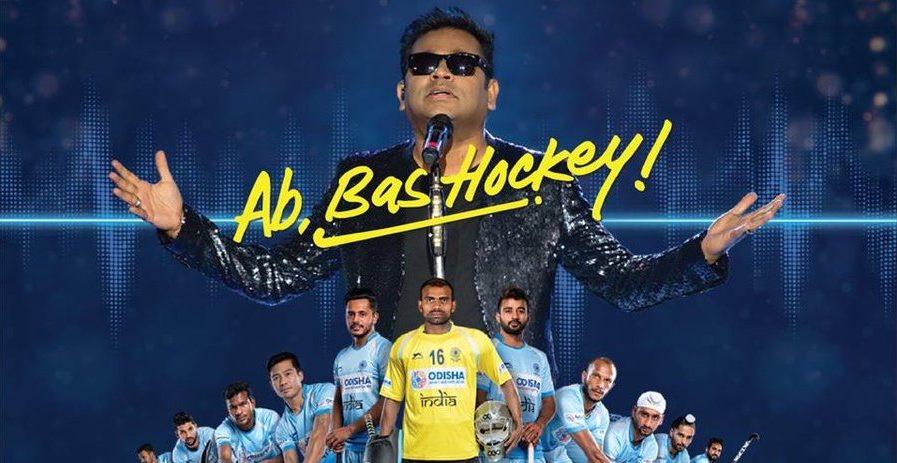 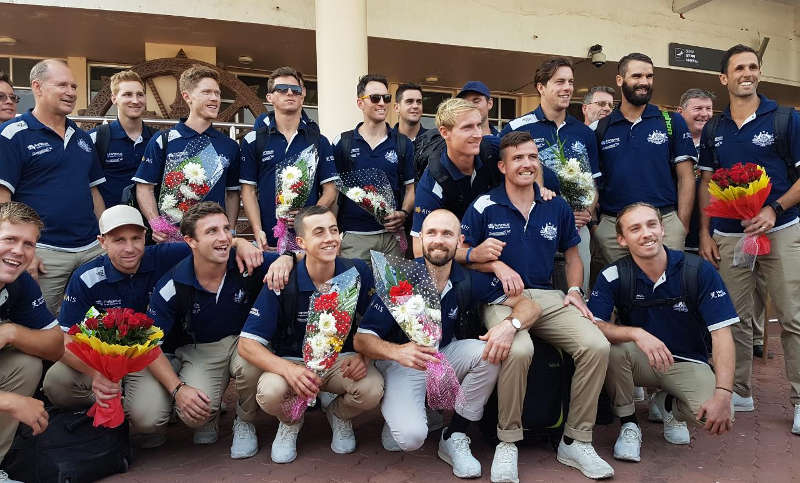 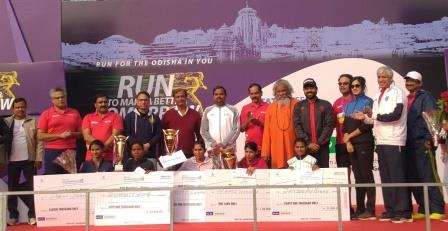