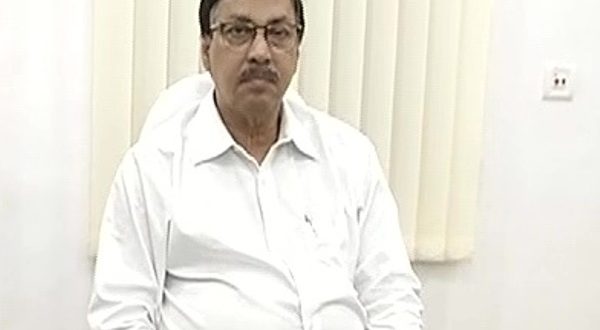 After taking charge as OHRC chairperson, Das said priority will be given to use of modern technology and early hearing of the pending cases.

Notably, thousands of cases are pending in the OHRC in absence of full-time chairman.

The state government had on August 22 appointed Justice BP Das as the OHRC chairperson, which was lying vacant for around 7 years since November 23, 2012.

Justice Raghubir Dash had been officiating as the acting chairperson of the commission since May 16, 2019. Besides, there was a delay in appointing members in the human rights body.