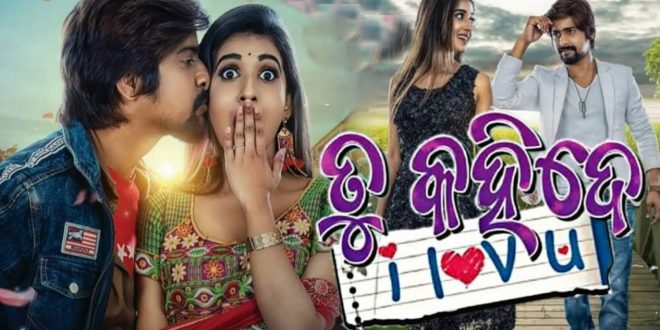 
Bhubaneswar: Upcoming Odia movie Tu Kahide I Love You will be released on several silver screens in Odisha on September 13.

Rakesh, Divya and Sanmanita starrer the new Odia film is based on a musical love story. The trailer of the film has already been released on several social media platforms while the songs are well appreciated by the music lovers.

Produced under the banner of BM Productions, Odia movie Tu Kahide I Love You is directed by Satyabrata Nayak.