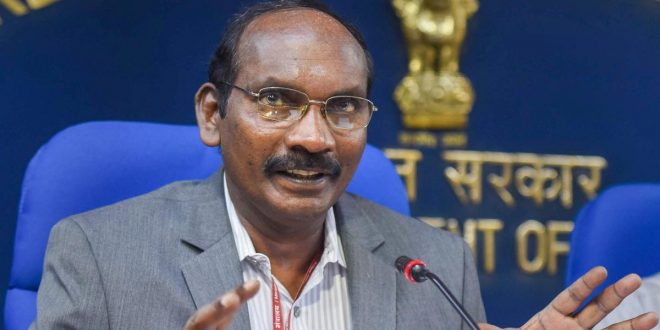 
Bhubaneswar: Dr K.Sivan, Indian Space Research Organisation (ISRO) chairman, will be in Bhubaneswar to attend the convocation of IIT-Bhubaneswar on September 21.

ISRO chairman will grace the occasion as chief guest and deliver the convocation address, said sources at IITB.

Sivan along with other dignitaries would hand over the gold medals, degrees and doctoral certificates to the students.

Meanwhile, IIT-B is bracing up to receive Sivan, the main architect behind India’s moon mission Chandrayana-2.

IIT-Bhubaneswar is following a tradition of wearing Indian traditional attire instead of ceremonial convocation robes.

The dress code for the girl students this year is Sarees with golden border and for boys it is Kurta. However, the choice of dress colour is off white or creamy in that order.