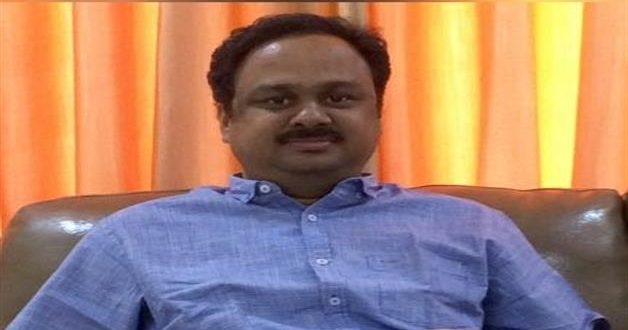 Advisors to Odisha govt give up honorarium


Bhubaneswar: Biju Janata Dal (BJD) leaders, who were recently appointed as advisors to various departments of Odisha government, decided that they would not take salary or honorarium from the government for their service.

In a letter to Chief Minister Naveen Patnaik, the advisors informed about their desire to work in key posts allotted to them without taking financial remuneration.

They thanked the Chief Minister for giving them this opportunity and pledged their complete dedication and devotion in carrying out their responsibilities successfully.

Recently, total 11 BJD leaders have been rehabilitated as advisors and they were conferred with major ranks in state administration.

The advisors have been appointed to take feedback from the people regarding the schemes and programmes of the state government and apprise the concerned ministers. They don’t have the power to take independent decision in respect to government policies.