Bhubaneswar: Police on Friday arrested as many as 75 middlemen operating in various healthcare institutes and Regional Transport Offices (RTOs) in Odisha.

The Odisha police have launched a special drive after Chief Minister Naveen Patnaik directed to make hospitals and RTOs free of middlemen.

DGP BK Sharma has categorically instructed the Superintendents of Police and DCPs to register specific cases against the middlemen/Dalals and arrest them promptly on the basis of evidence who are found cheating people in the hospitals and transport offices.

Investigation of these cases shall focus on establishing linkages of middlemen with others including owners of nursing homes, diagnostic centres, health officials, Transport operators and Transport officials so that appropriate legal action can be taken against them.

DGP has further directed that the drive against middlemen/dalals shall continue on a daily basis under the direct supervision of Superintendents of Police and Deputy Commissioner of Police.

They have been directed to submit Situation Report (SITREP) on a daily basis regarding action taken in different districts. 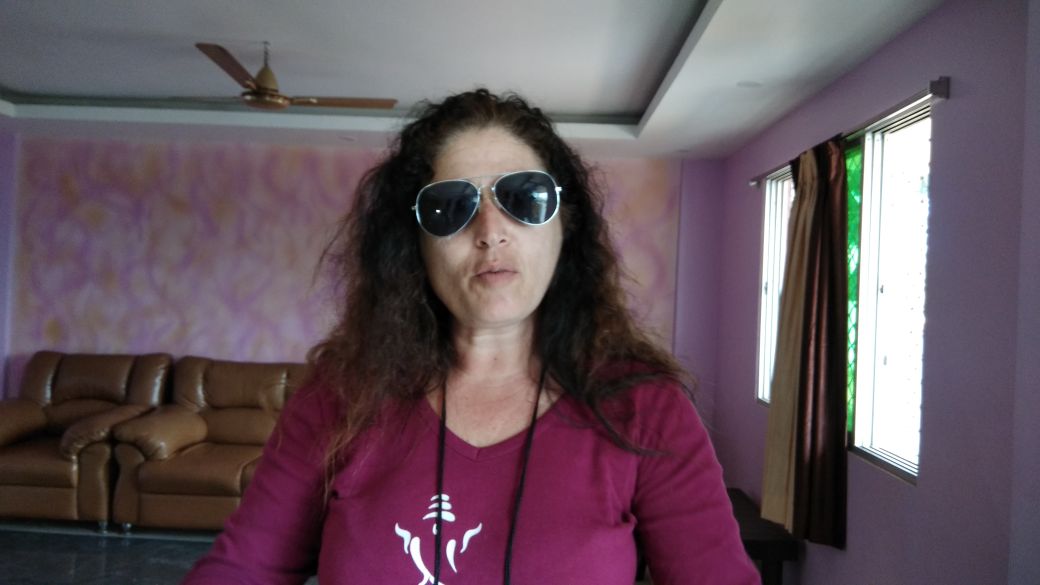 Tourist from Italy harassed by hotel staff in Puri