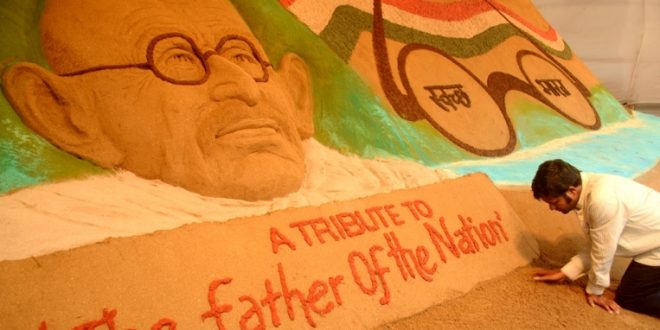 
Bhubaneswar: People from all walks of life across Odisha paid homage to Father of the Nation Mahatma Gandhi on his 150th birth anniversary on Wednesday.

“Humble tributes to former Prime Minister Lal Bahadur Shastri on his birth anniversary. He was a freedom fighter, patriot and his golden words, “Jai Jawan, Jai Kisan” is still a guiding force to build a strong and powerful nation,” tweeted the Chief Minister.