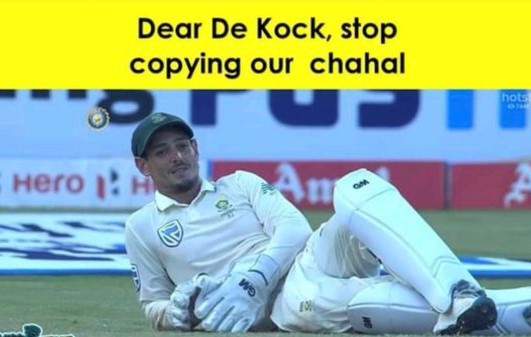 Yuzvendra Chahal is away from the Test Series between India and South Africa. But the leg spinner is keenly following the ongoing matches.

While congratulating his teammate Rohit Sharma for scoring centuries in both the innings of the first Test match, he also shared a meme on his Twitter handle saying that Quinton de Kock cannot copy his pose.

Chahal shared a meme showing De Kock relaxing on the ground during the first Test against India. Chahal was talking about his viral pose during the World Cup match against Sri Lanka. 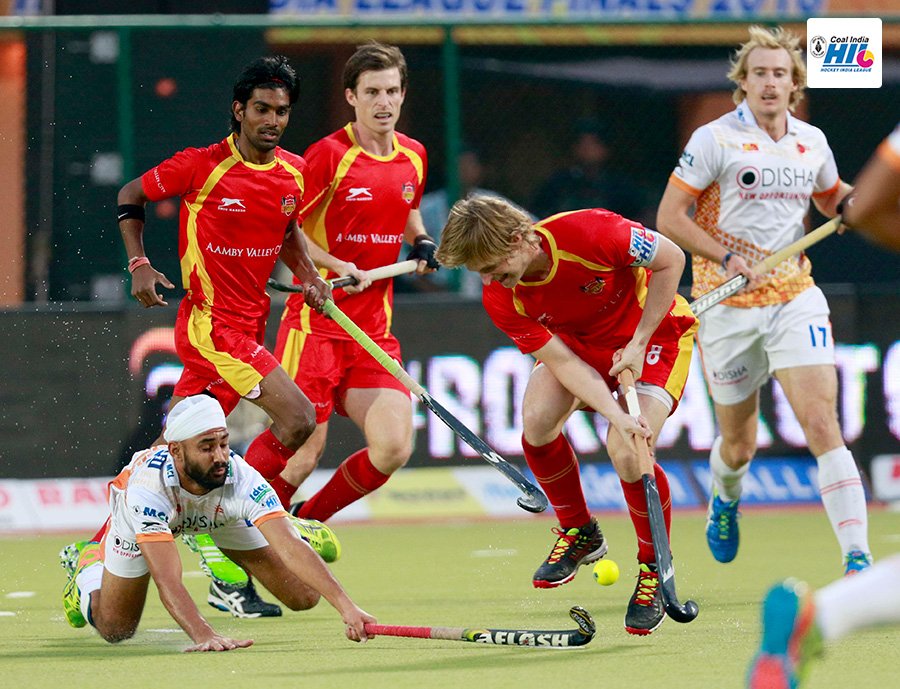 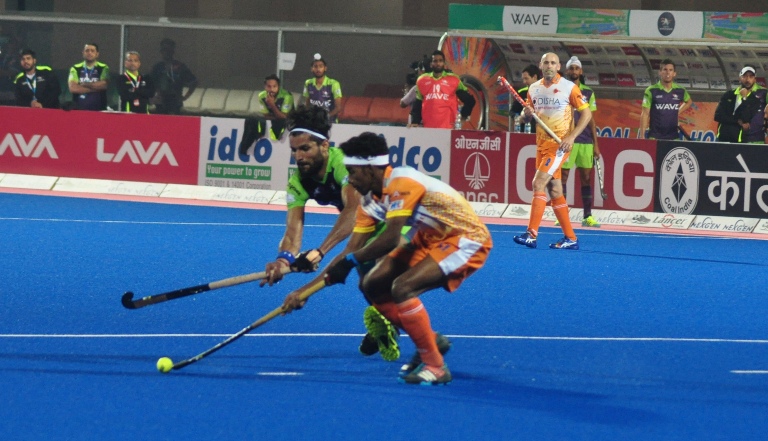 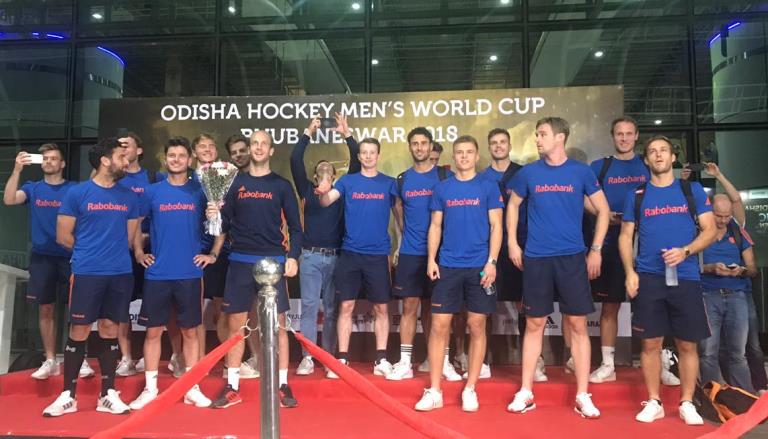