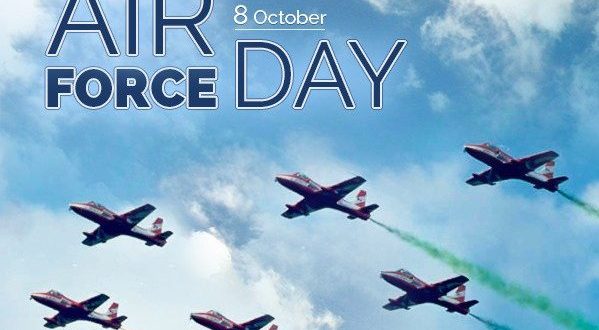 The Indian Air Force (IAF) is celebrating its 87th birth anniversary with a grand event at Hindon Air Force Station in Ghaziabad.

IAF was established on 8 October 1932 in British India as an auxiliary air force of the Royal Air Force.

“Today, on Air Force Day, a proud nation expresses gratitude to our air warriors and their families. The Indian Air Force continues to serve India with utmost dedication and excellence,” tweeted PM Modi.

“My tribute to our warriors in the sky on Air Force Day. May they keep soaring high with glory and their valour shine brighter for the nation,” tweeted Odisha Chief Minister.

As IAF celebrated its 87th birthday, the air display commenced with flag-bearing sky divers of the famous Akash Ganga team dropping out of an AN-32 aircraft in their colourful canopies. 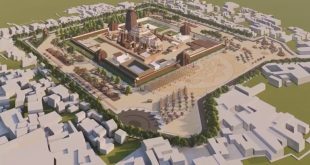 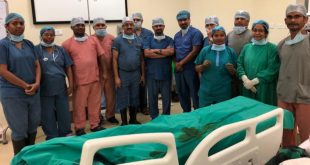