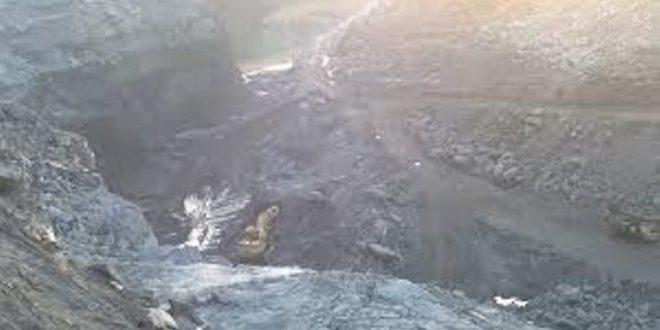 On the other hand, the residents of Tumlia village on Tuesday called off their strike at the company’s Basundhara area in Sundergarh district.

Coal despatch at Balram OCP was forcibly stopped by the villagers on 6th of October, while they stopped overburden removal at Mahalakshmi patch on 10th of October and coal production from the mine was stopped from second shift on 12th of October.

This illegal stoppage of despatch operations has affected daily coal supply of 10,000 tonne to the consumers, including NALCO, JITPL, JSPL, BSL and GMR.

Up till now, about one lakh tonne coal supply, around 30,000 tonne coal production and more than 1.6 lakh tonne of overburden removal have been affected at Balram OCP.

Meanwhile, residents of Tumlia village called off their strike after three days at Basundhara area of company in Sundergarh district.

Stoppage of mining operations at Kulda OCP, Garjanbahal OCP and Basundhara West OCP of Basundhara Area had affected the daily target of 53,000 tonne coal production from Basundhara area of MCL.

Work stoppage of just one hour at a coal mine of MCL costs crore of rupees to the company and increases the problem of fuel shortage at many coal consumers, particularly the thermal power generators.