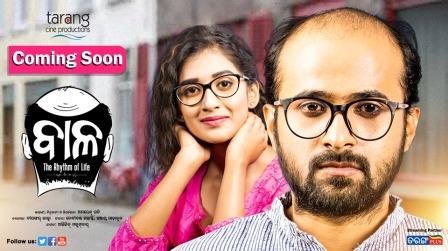 Produced under the banner of Tarang Cine Productions, the upcoming Odia movie “Baala” describes the story of a person who does not have hair on his head.

The traier of the film has already been released on social media. The Odia film Baala is directed by Amaresh Pati.

After releasing the trailer of ‘Bala’, the makers have released the studio version songs “Baala ku Sambhala” and ‘Topi Khol Mamu’ . The new odia songs have been released on Youtube.

Directed by Amar Kaushik, the film narrates the plight of a young man who suffers from premature balding. The trailer of the upcoming film Bala has been released.

Ayushmann is playing the role of Gaurav Rawat or Bala, a guy from Lucknow who is facing premature balding. 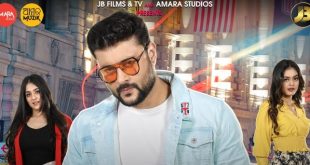 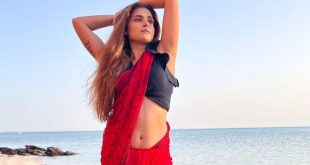