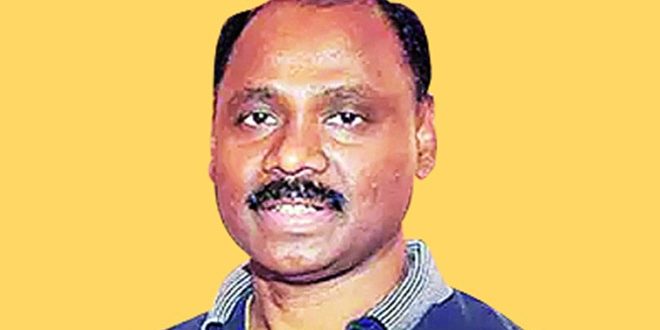 
New Delhi: IAS officer Girish Chandra Murmu from Odisha has been appointed as the first Lt Governor of Jammu and Kashmir.

He was principal secretary to Narendra Modi during his tenure as CM of Gujarat.

He was Secretary, Department of Expenditure in the Ministry of Finance.