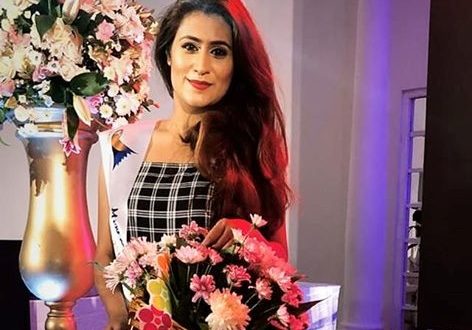 The event was held in Sri Lanka.

Shefali Udgata hails from Balangir and is also the proud winner of the title of ‘Supermodel Odisha’.

“I have bagged the second runner up crown of Miss British Empire 2019. Several countries from the Commonwealth participated in the beauty pageant,” said Shefali. 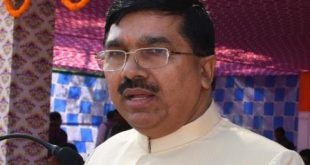