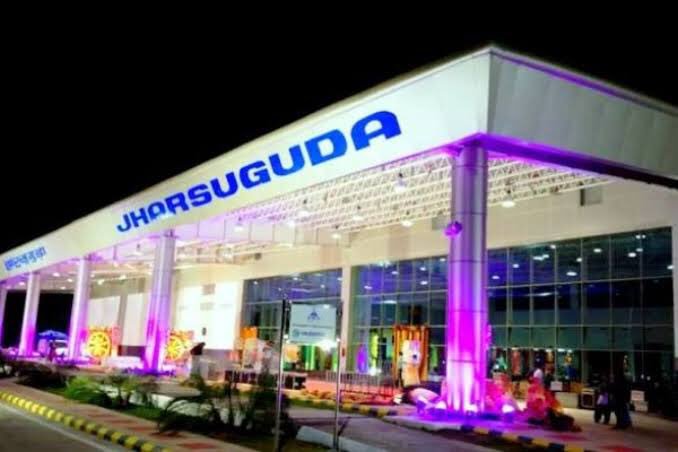 With the huge commercial success of flight operation by SpiceJet from Jharsuguda to New Delhi, Pradhan sought the personal intervention of Puri for a direct flight service between Jharsuguda and Mumbai.

“The SpiceJet has commenced air operations from Jharsuguda with a direct flight to New Delhi. The route has been a great commercial success and has also massively benefitted the people of western Odisha, who can now fly directly to the national capital,” said the Minister.

Besides, SpiceJet has also introduced flights to Hyderabad and Kolkata from Jharsuguda which is giving more connectivity for the passengers travelling to northeast and southern part of the country.

“However, there is a lack of direct air connectivity between western Odisha and India’s commercial capital Mumbai,” Pradhan wrote.

He informed that there is a strong demand from air passengers for a direct flight between Jharsuguda and Mumbai.